On October 27, the ceremony of launch of Geely General Aviation Manufacturing Base and delivery of the first aircraft was held in Wuhan, which marked the official launch of the first automatic production line for general aviation aircraft compound materials in China.

Geely General Aviation Manufacturing Base is located in Wuhan Economic & Technological Development Zone covering a total land area of about 267,000 sqm. Combining the R&D, production, assembling, testing and delivery of aviation products like urban manned aircraft and unmanned aircraft, it is the production & manufacturing base and product delivery center of the aviation division of Geely Technology Group. 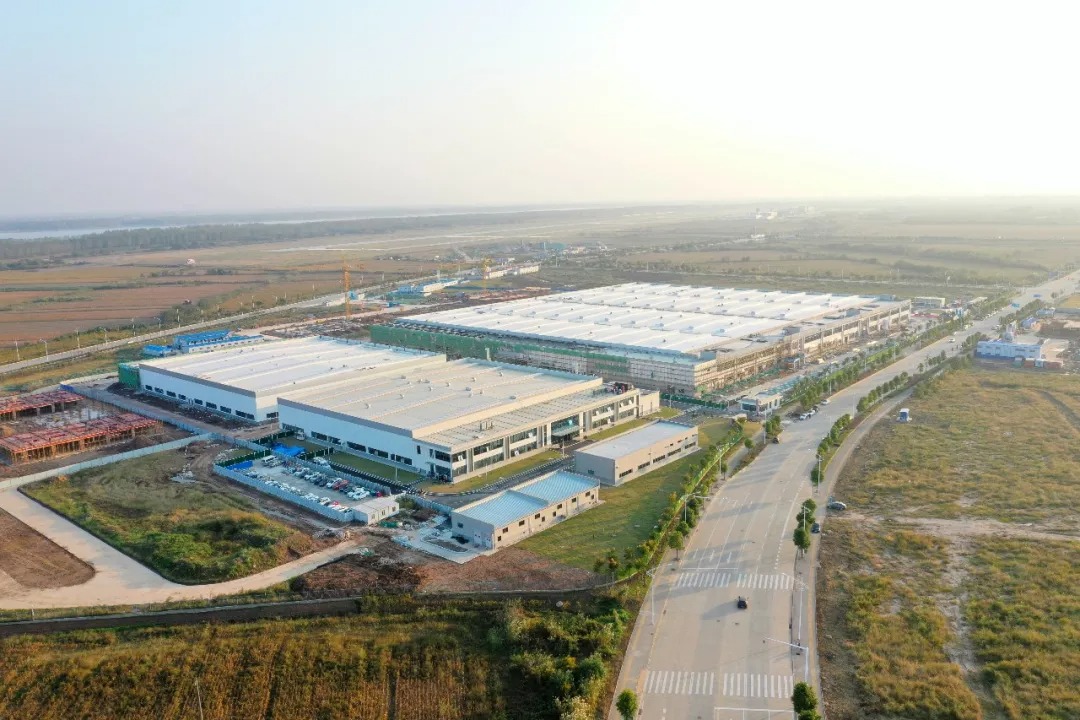 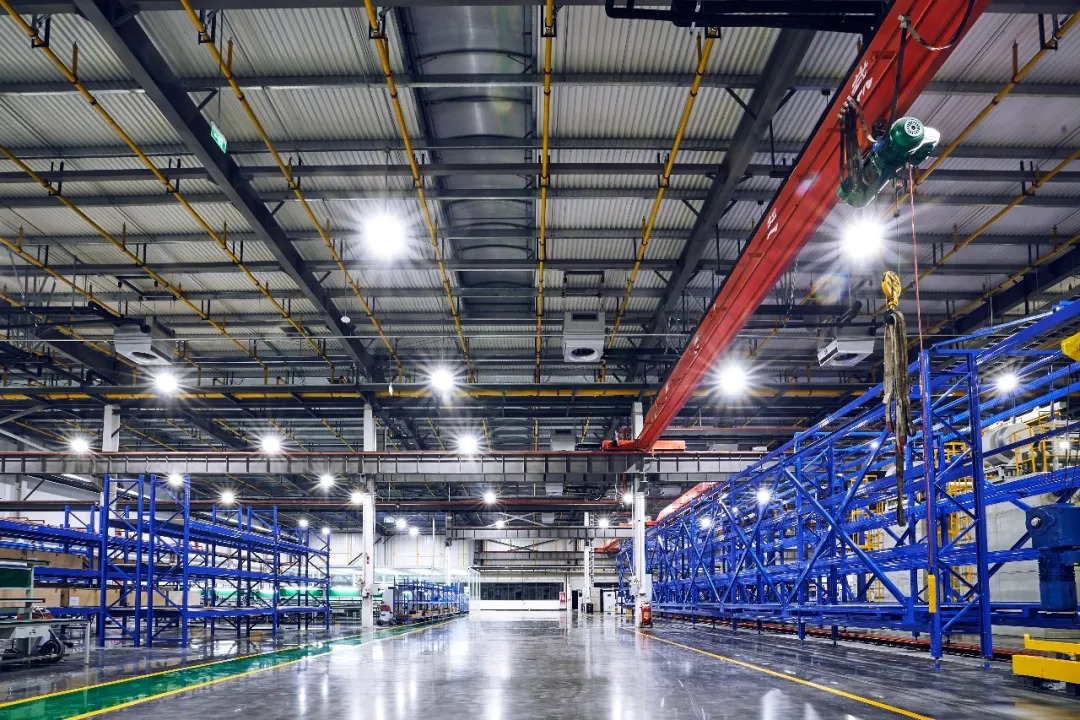 Mr. Liu Ziqing, Member of Standing Committee of CPC Wuhan Municipal Committee and Secretary of Working Committee of Wuhan Economic & Technological Development Zone said, "We are glad to see the launch of Geely General Aviation Manufacturing Base as scheduled, and hope Geely's project in Wuhan be put into operation and gain benefits as early as possible with the effect of gathering R&D talents and creating a leading digital economy. We will try our best to create a first-class business environment to provide Geely with all-round support for its scale-up development in Wuhan."

Mr. Xu Zhihao, CEO of Geely Technology Group said, "Geely General Aviation Manufacturing Base will make full use of Geely's well-established supply and production systems and rich vendor resources to form prominent advantages of efficiency, quality and cost. We aim to be the new impetus for Wuhan's industrial transformation & upgrading and the high-quality economic development, and build an Aviation Capital of China."

AEROFUGIA is a practitioner of new general aviation strategy under Geely Technology Group, and a provider of the overall solution of new general aviation interdisciplinary ecology. Its XC-25 dual-probe UAV has undertaken the missions of rescue for "July 21" rainstorm in Henan, Shenzhou XII, search for homecoming of Chang'e-5 capsule. Featured with long duration and heavy duty, it has been well proven and recognized by all in the fields of electricity patrol inspection, emergency rescue, aerial mapping, etc.

In the future, Geely Technology Group will give full play to the industrial strength of general aviation and be deeply rooted in Wuhan to jointly promote the high-quality development of China's general aviation industry.

Volocopter Chengdu is Founded Today to Introduce UAM to China