Volocopter Chengdu is Founded Today to Introduce UAM to China

Volocopter Chengdu signed an agreement to order 150 aircrafts from Volocopter. Meanwhile Mr. Li Donghui, CEO of Geely Holding Group in Zhejiang serves as a member of Volocopter's advisory board. 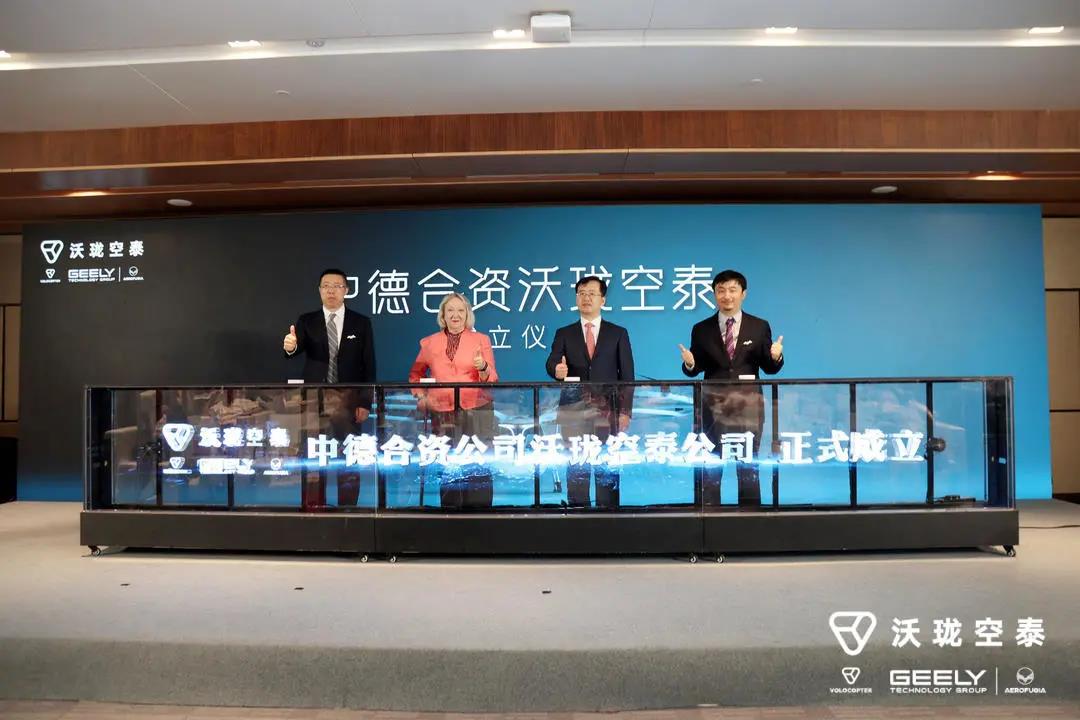 This Sino-German joint venture will be engaged in the production and market operation of Volocopter's products in China. It plans to implement the UAM program in China in the next three to five years for further development.

Chengdu is the hub of economy, culture and transport in western China and a highland of aviation industry. It is also the home city of AEROFUGIA's headquarters and a major production base of Geely Holding Group. Volocopter Chengdu will make full use of Geely's production capacity and industrial layout to actively explore the Chinese market, establish the 3D smart mobility ecology and provide users with the best-of-all mobility experience.

Volocopter, Volocopter Chengdu and Geely Technology's general aviation manufacturing base signed an agreement that the base will produce the aircrafts and spare parts in China for Volocopter Chengdu to meet the booming needs for air taxis in the future.

Volocopter CEO Mr. Florian Reuter said, "Since Geely became our strategic investor in 2019, the group has been our most valued partner. Today we introduce the electrified aviation products with excellent performance and high cost efficiency to China, which is a milestone of the biggest single market of the UAM industry. With the founding of the joint venture and the appointment of Mr. Li Donghui as Geely's representative in our advisory board, we are capable of providing safe, sustainable and practical air taxi service globally." 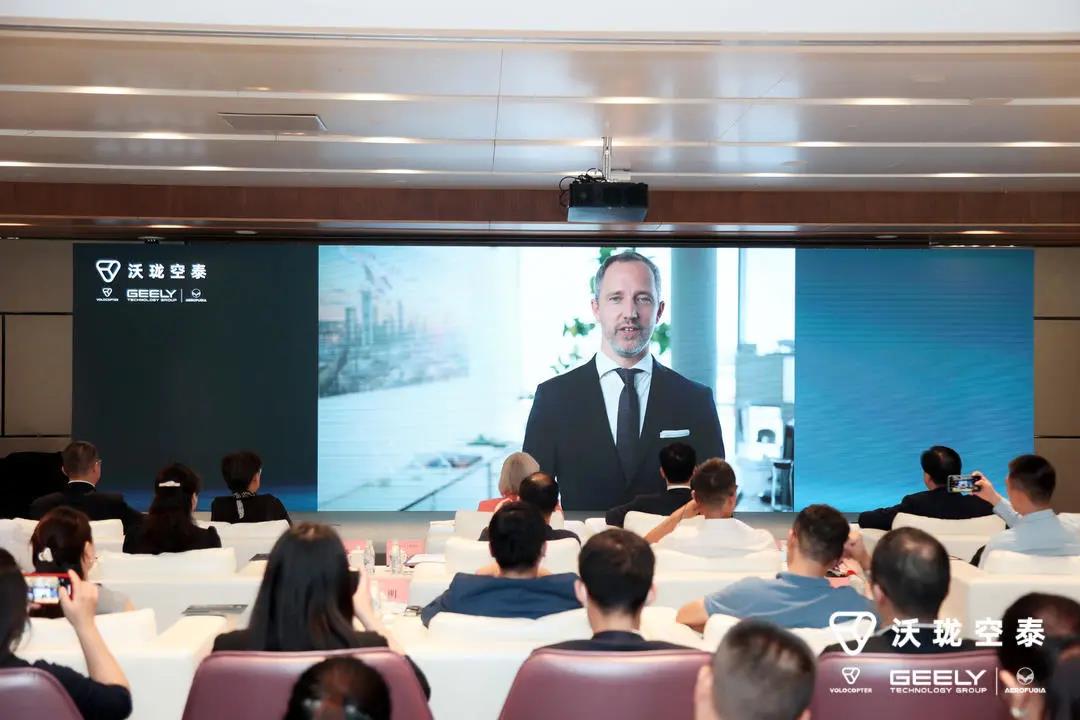 "Since its establishment and operation, Volocopter Chengdu will speed up the layout of air taxi and urban air mobility service. UAM is a significant part of the new general aviation sector that coincides with AEROFUGIA's technology path and business planning of New Energy, Vertical Takeoff and Landing, and Auto Pilot."

As the co-investor of AEROFUGIA and Volocopter Chengdu, Geely Technology expects the new company to turn the UAM scenario into reality as soon as possible. For this new racing track of general aviation sector, Chengdu has prominent advantage in China. As the highland of innovative development in Chengdu and even western China, Chengdu High-tech Industrial Development Zone proactively deploys four new tracks of Internet of Vehicles, Internet of Industry, Blockchain and Internet of Satellites, and probes into the ultra-large application scenario of smart city. In addition, Chengdu integrates resources to support the high-quality development of enterprises," said by Mr. Jing Chao, Chairman of Volocopter Chengdu.

Ms. Ingrid Delfs, Consul of German Consulate in Chengdu said at the press conference, "Recalling the good relations between Germany and China for many years, we will celebrate the 50th anniversary of diplomatic ties next year, and we are witnessing the deepening cooperation between the two countries in all aspects especially digitalization, artificial intelligence and UAM as what we see today. We are convinced that our joint efforts for innovation will yield mutual benefits for both countries."

UAM is a significant part of urban mobility in the future that mainly uses electrified VTOL aircrafts for low-altitude intracity or short-distance intercity transport of passengers or goods. UAM can greatly alleviate the traffic pressure of city, and deliver passengers and goods to the destinations in a safer and more efficient way.

As the long-term strategic investor of Volocopter, Geely Holding Group led the series C financing in 2019. In April 2021, both sides confirmed the founding of a joint venture as the operator in China for novel urban air mobility scenario in the next three to five years.

Next, AEROFUGIA and Volocopter Chengdu will jointly attend the 13th China International Aviation & Aerospace Exhibition on September 28 and showcase the latest achievements of UAM at the No.3 exhibition hall.